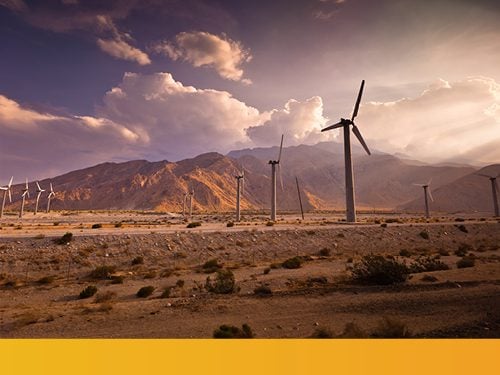 November 2018
Complied by the Energy Council

Here are the top headlines from November 2018 from the Latin America Clean Energy sector. Please contact Benjamin West if any specific topic is of particular interest to you so that we can tailor the news feed.

Geotermia Andina proposed a geothermal development in San Juan province with the business objective of selling clean energy to mining companies in Chile.