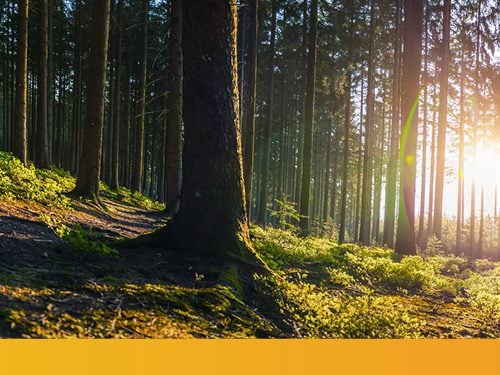 The ‘Off-taker Panel’ was moderated by Malte Jordan, Global Energy Sector Co-Head, Watson Farley & Williams and there was a lively discussion covering:

Whilst the current context of a global pandemic and struggling economies worldwide has undoubtedly changed the Corporate Power Purchase Agreement (cPPA) market, as it has most industries globally, the main messages our experts presented back in November will continue to ring true as cPPAs remain relevant and important.

Over recent years cPPAs have been shown to be a success story and with government subsidies for renewables slowly receding, cPPA’s will remain an essential tool to support the transition to a low-carbon global economy and for large industrial users to re-boost the market.

What is a Corporate Power Purchase Agreement?

A PPA is a contract between a buyer or off-taker and the power producer for the purchase of electricity at pre-agreed prices for pre-agreed tenure. This includes other terms such as delivery point, beginning date and volume. PPAs have enabled plant developers to secure future incomes and provide assurance to credit lenders and investors that loans can be repaid in the absence of government support schemes.

Traditionally, developers signed a contract with utilities known as ‘utility PPA’, but with the energy market evolving, recent years have seen an increasing number of companies looking to purchase electricity directly from renewable developers – thus ‘corporate PPAs’ were born.

cPPAs are a way that corporates can manage their energy costs and reduce carbon footprint with minimal to no dependence on the utility grid service provider.

The current context is difficult for the still largely immature cPPA market. As energy prices have dropped and lockdowns in many countries remain, there is widespread uncertainty around industrial energy demand in the near future. This has led to sudden standstill in many cPPA negotiations.

At the beginning of the crisis, the market basically grinded to a halt as financiers were worried to sign cPPAs with current energy prices and corporates are reluctant to subscribe to set volumes with the uncertainty around demand post-lockdowns and indeed when lockdowns will cease.

Whilst saying this, in recent weeks the market has showed renewed promise as Swiss energy group Axpo Nordic has secured long-term route-to-market power purchase agreements with UK-based Green Investment Group’s Buheii and Tysvær wind farms in Norway and Voltalia have signed a 20-year contract with fellow French company Auchan, who will buy the electricity generated at two solar plants with a total generation capacity of 61 MW in the south of France.

Blue chip firms have also become more vocal about cPPAs, writing a letter to the European Union urging leaders to stimulate greater investment from the financial sector and enact policies that support the faster rollout cPPAs in the economic recovery package that was unveiled in May. Off-takers who signed the letter include Mars, IKEA & VF Corporation, whose brands include the North Face and Timberland, reinforcing the increasingly important role of corporates in the transition to low-carbon energies.

None the less, the momentum that the market was gaining before this pandemic shows promise for the future. The PPA world can use this quieter period to assess its achievements, and, shortfalls so far, and work out a road map for the future. For a sector that is quite nascent in the market, this rare, almost free time, may show in the long term to be of huge benefit.

What our experts had to say:

Zosia highlighted the importance of the buy side of corporate PPAs especially in terms of pricing features. She forecasted challenging environments in a subsidy free era, as an increasing number of governments are pulling support for renewables. In order to address this, Zosia suggested that innovation matters as to pricing structure; there is a need to align the buyer and seller and not to be off-market.

Dierk spoke about a need to have standardisation to reduce the timespan to close a PPA (RFQ-until closure about 3 months when it hovers between 6/12 months). He agreed that off-taker risk constitutes a significant a risk and that this needs to priced it in. Dierk called for an understanding of risk priced into the value of the kilowatt.

Luigi suggested that one of the key issues is PPA bankability. He called for more involvement on the Bank side relating to PPA risk assesssment and pricing, highlighting that there is still much work to be done around counterparty risk and merchant risk analysis. 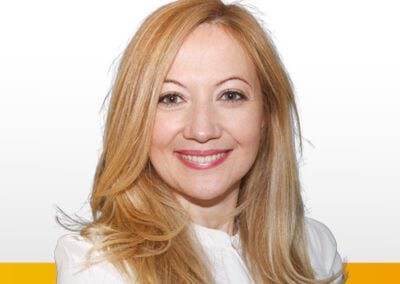 The Climate Council approached Sonnedix’s ESG manager, Dijana Vlaisavljevic, to explain to us her approach, some of their challenges and their successes as they exhibit what it means to be a leader in ESG. END_OF_DOCUMENT_TOKEN_TO_BE_REPLACED 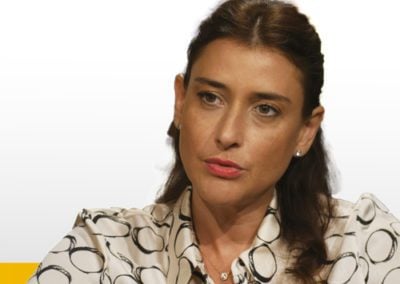 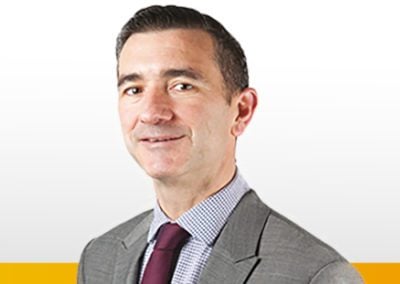 Our focus is not so much on industrial businesses but more on financial business and businesses that have a social impact including social housing, renewables, transport and those which reduce carbon. To be clear, it is not an impact fund, it is ethical sustainable fund. END_OF_DOCUMENT_TOKEN_TO_BE_REPLACED 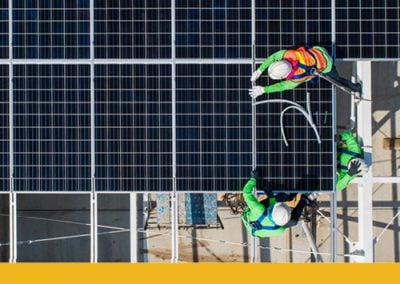 Webinar Takeaways: How can asset stewardship bring about a low carbon economy? 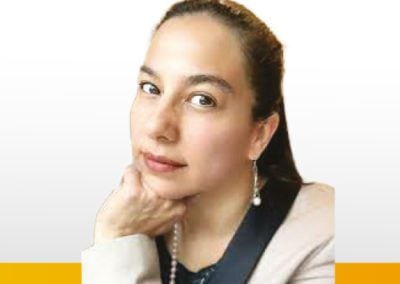 Andrea Course works in Shell Ventures as Venture Principal where she invests in innovative start and scale-up companies that accelerate the energy transition, focusing in the areas of ML, AI, Robotics and Decarbonization. Currently she sits on the boards of Innowatts (Digital Energy Platform) and Osperity (Intelligent Visual Monitoring). Andrea has 15 years of experience in the energy sector as both technical SME and investor. END_OF_DOCUMENT_TOKEN_TO_BE_REPLACED 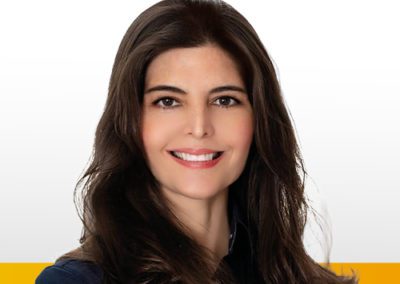 ICE is a green fuel company focused on mega scale projects to deliver economies of scale and competitive pricing in green hydrogen, ammonia, methanol, and other synfuels. We have announced three projects: two are in Western Australia totalling 76GW+ of upstream wind and solar and downstream production of up to 30 MTPA of green ammonia. END_OF_DOCUMENT_TOKEN_TO_BE_REPLACED 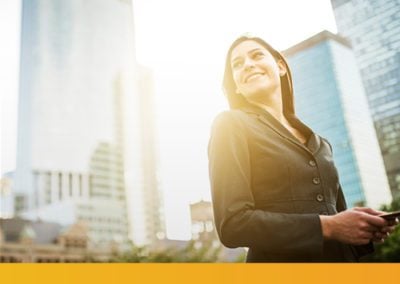 Climate & Gender Lens Investing: A critical piece of the puzzle?

Applying a climate lens to investing is, today, not an unfamiliar notion. Given that ‘environmental’ is a central pillar of ESG, reporting on climate and integrating it into business and investment decisions has had a lot of attention in recent years. END_OF_DOCUMENT_TOKEN_TO_BE_REPLACED 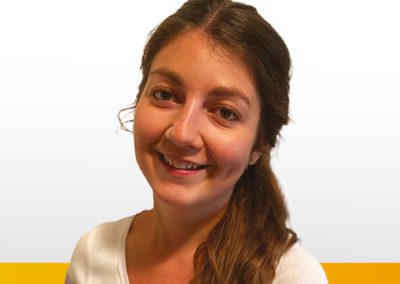 We believe green financing can play a huge part in reducing carbon emissions and, in the process, help mitigate the severe impact climate change will have on our lives. But in the past, it has often been overlooked as banks’ biggest impact is indirect by financing carbon-intensive companies or projects and disclosure on these financed emissions has been poor. END_OF_DOCUMENT_TOKEN_TO_BE_REPLACED 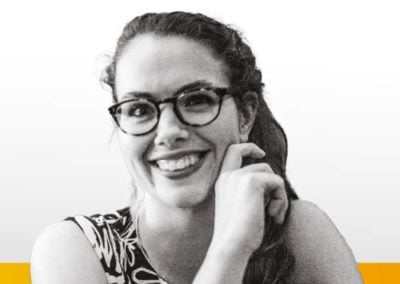 The Energy Transitions Commission (ETC) is a global coalition of leaders from across the energy landscape committed to achieving net-zero emissions by mid-century in order to limit global warming to well below 2°C and as close as possible to 1.5°C. Our Commissioners come from a range of organisations – energy producers, energy intensive industries, technology providers, finance players and environmental NGOs – which operate across developed and developing countries and play different roles in the energy transition. END_OF_DOCUMENT_TOKEN_TO_BE_REPLACED 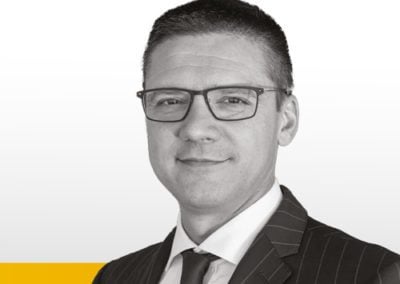 'Special transactions' is a definition we use to indicate opportunities that present one of the following features: considerable size, multi technology, multi jurisdictions, teams. These are complex transactions, with a structured and very competitive process... END_OF_DOCUMENT_TOKEN_TO_BE_REPLACED 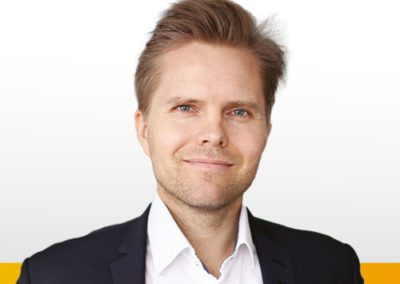 As a technology focused impact investor, we are committed to achieving greenhouse gas emissions reduction through differentiated technology investments. Our investments fit a very precise profile. They are all in the growth stage of development with experienced management teams; have a differentiated offering in terms of technology; and possess a scalable business model. END_OF_DOCUMENT_TOKEN_TO_BE_REPLACED 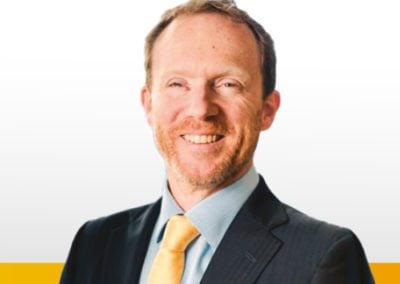 Foresight manages a wide range of different investment vehicles backed by public and private institutional investors as well as retail investors. These funds have differing investment objectives and quite diverse portfolios. END_OF_DOCUMENT_TOKEN_TO_BE_REPLACED 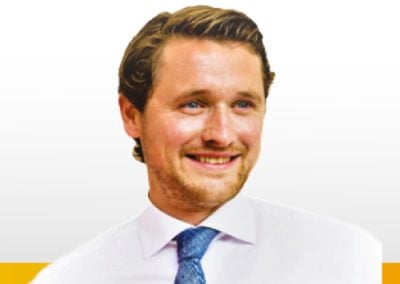 Read our Q&A with Roeland Menger works as Investment Manager at EDF -a French utility- where he focuses on developing projects and strategic investments in sub-Saharan Africa, South-East Asia and the Middle-East. With a past experience in amongst others a finance consultancy and at a Silicon Valley start-up, he comes with a proven track record in project finance, corporate finance and M&A, mainly focused on frontier markets END_OF_DOCUMENT_TOKEN_TO_BE_REPLACED 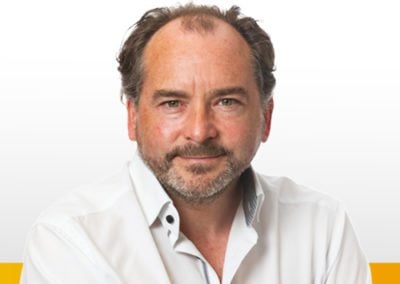 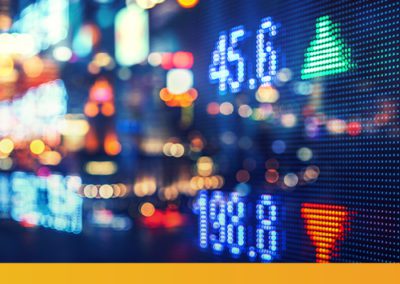 Taking green PPAs to the next level

We speak to Jason Tundermann, Vice-President of Business Development at LevelTen Energy, to learn about trends in the corporate renewable PPAs marketplace. END_OF_DOCUMENT_TOKEN_TO_BE_REPLACED 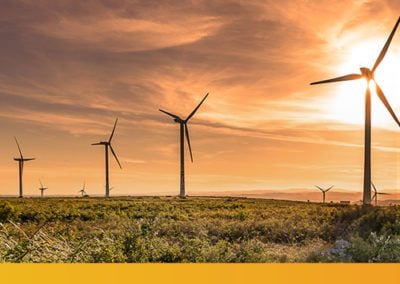 An unparalleled opportunity in unprecedented times

The International Renewable Energy Agency (IRENA) says there is now a once-inalifetime opportunity to put clean energy investment at the heart of the world’s economic recovery from the virus. END_OF_DOCUMENT_TOKEN_TO_BE_REPLACED 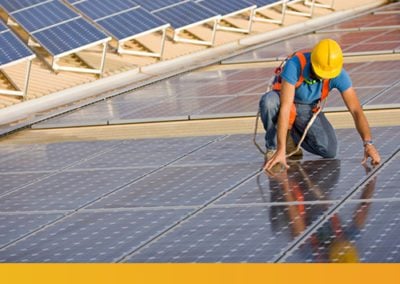 We explore how banks and asset managers are providing debt and innovative capital products and how they are responding to very different circumstances than the ones laid out in their commitments published as recently as March. END_OF_DOCUMENT_TOKEN_TO_BE_REPLACED 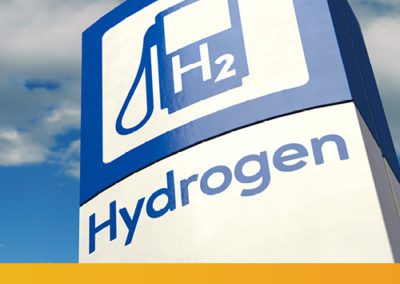 Tomorrow today? The reality of developing a global H2 economy

We delve into the economics of the hydrogen economy, exploring where we are and what is needed for hydrogen to be the saviour that so many claim it will be - this is what we discovered when we spoke to our members. END_OF_DOCUMENT_TOKEN_TO_BE_REPLACED 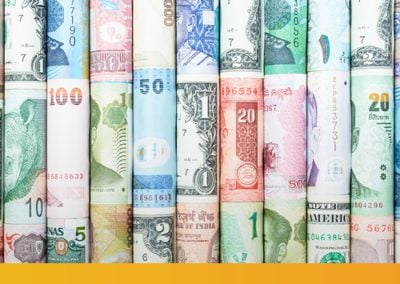 If executives are going to successfully access some of the $2 trillion a year in clean energy infrastructure being allocated, knowing what these investors look for is important. Much is written about why they are investing, but we asked our membership what holds them back from deploying capital. END_OF_DOCUMENT_TOKEN_TO_BE_REPLACED 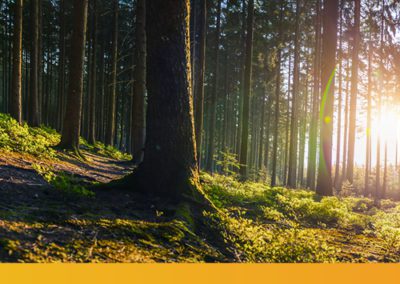 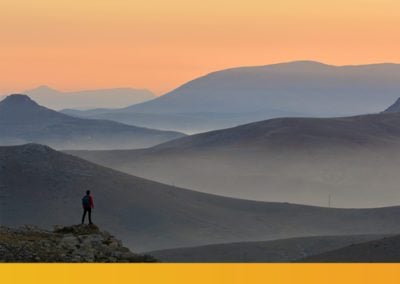 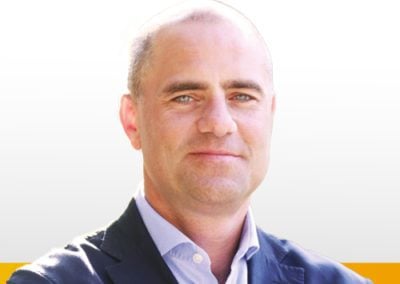 Is Solar Energy Viable Without Subsidies?

We are in a world where we are very much moving away from subsidies and where we are active is Spain and we think that’s the number one market in Europe where solar is absolutely profitable and sustainable in the long term without subsidies.. END_OF_DOCUMENT_TOKEN_TO_BE_REPLACED