Why Should You Pay Attention To LeTID 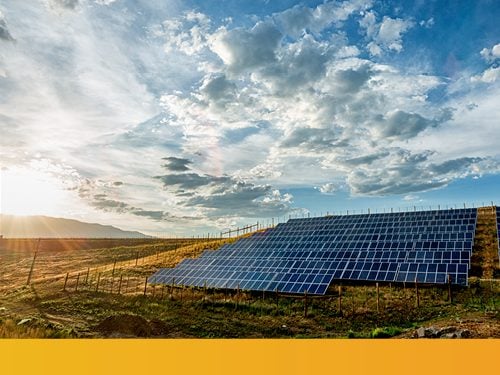 LeTID stands for “Light and elevated Temperature Induced Degradation”. The name is definitely awkward. But it’s worth getting familiar with because it significantly affects the performance of your solar modules and your solar power plant.

The Photovoltaic industry is already familiar with another degradation mechanism, “Light Induced Degradation”, or LID. Typically, LID degradation happens immediately after the module is exposed to the sun and completes in a few days or weeks. The physical mechanism of LID has been extensively studied. It is mainly caused by B-O defect pairs in the silicon bulk material. Due to the differences in crystallization methods, the interstitial oxygen concentration in mono-crystalline silicon is much higher than in multi-crystalline (also known as poly-crystalline) silicon, resulting in higher LID degradation of mono-silicon solar modules compared to multi-silicon modules. Thanks to the breakthrough of LID mitigation technologies and equipment, this problem can be more or less controlled, as long as the manufacturers are serious about controlling it.

LeTID, however, has different degradation mechanisms which usually happen with the combination of light irradiance and high temperature (> 50°C). LeTID is particularly severe in PERC solar modules and can take 1-2 years to appear. The magnitude of this degradation can reach up to 10% for both mono-crystalline and multi-crystalline PERC modules.

R&D engineers at Canadian Solar have developed proprietary LeTID mitigation technologies through many years of research in materials, processes and production equipment. This has made Canadian Solar one of a few solar cell and module manufacturers who have mastered the technology to mitigate and control LeTID in high volume production. The University of New South Wales (UNSW) showed that Canadian Solar’s P4 module, based on black silicon and multi-crystalline PERC technology, showed less than 0.3% degradation in open-circuit voltage (Voc) after 166 hours of light irradiation at “One Sun” and a temperature of 75℃.

The next time you buy PERC solar modules, whether they are mono or multi, don’t neglect to find out how much the manufacturer knows about LeTID, how they control and monitor it, and ask them to show you a few credible third-party testing reports. In a few years, you’ll be glad you did. 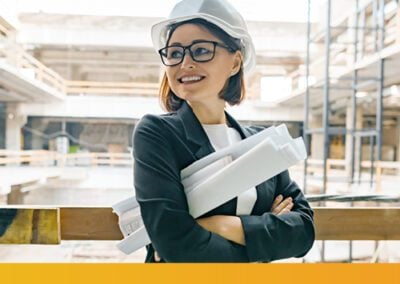 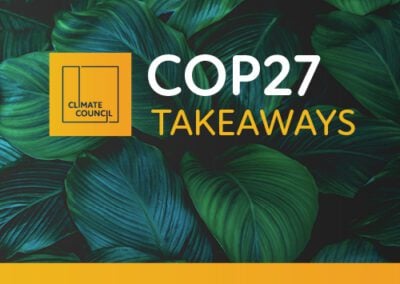 Our Key Takeaways from COP 27 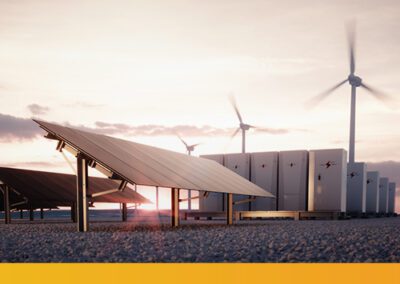