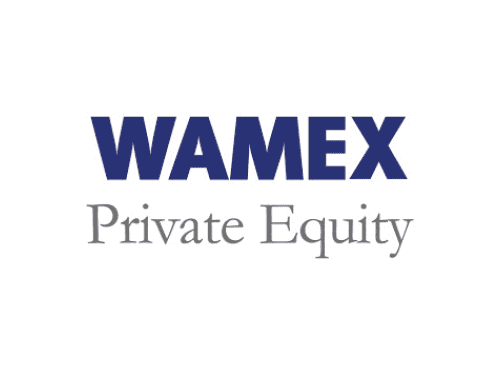 Founded in 1999, WAMEX is a pioneer in Mexican private equity, and a leader in the middle market. With an intimate understanding of Mexican industry and the local business environment, WAMEX is uniquely positioned to capture the benefits of Mexico’s macroeconomic environment, ongoing domestic reforms, and favorable demographics.

As such, WAMEX has consistently executed best-in-class investments into increasingly sophisticated family or entrepreneur-owned businesses in fast-growing sectors. To fully capture the upside of Mexico’s position in the global economy, WAMEX further supports the international growth of its portfolio companies, whether in the USMCA market, in South America or in Europe.